The Power of Belief & Healing PTSD

I know how overwhelming the suggestion of healing PTSD can be. The concept of healing trauma can seem, at times, like crawling out from under a mountain. Especially with chronic trauma, our brain and body can become so overwhelmed by anxiety that it feels like nothing will help. If you have looked for help to heal trauma before, you also know that there is a major theme in the general conversation in our culture about trauma . . . . that we can “cope,” or “deal” with it, but that true, complete healing isn’t possible.

I have found the opposite to be true. The ONE thing that has made the difference for myself as well as for my clients who have healed PTSD is belief.

When I was a 7-year-old child and lived in the impact of a parent who had unresolved trauma, I believed that I could be a different kind of parent to my own children than this parent was to me. I could see fear, anger and frustration misdirected toward me. I knew that the harm coming in my direction came from old hurts that weren’t mine. I believed I could be different and pass along a different legacy to my own children. I believed I could heal from the trauma that I endured and love freely as a nurturing parent.

When I was in my mid twenties and found myself overwhelmed daily by two decades of fear and pain even though I had fled my childhood home, I found that silence in my environment was excruciating. I couldn’t hide from what I had run away from – it lived in my mind and body. Increasing the volume of my environment with loud television and radio programs didn’t work. The noise I created outside of me to mask the pain on the inside didn’t help. Overpowered by floods of fear and anxiety, I chose to begin to listen to what was happening inside of me instead of trying to run away from it. I believed that by listening I could find the answers and heal my inner turmoil.

When I found myself in abusive relationships that mirrored the unhealthy relationship patterns of my childhood, I believed I could heal enough to overcome. Even before I left each unhealthy situation, I believed that I had what I needed to understand the patterns, to develop the strength to overcome and to break the patterns of abuse in my life. While it’s true that most of us don’t recognize patterns of abuse while we are in abusive relationships as adults, I still believed that the pain and anxiety I felt on a regular and recurring basis could heal. I believed in my ability to learn and grow, until I learned and grew myself out of each unhealthy or dangerous situation.

Through all that time and since then, every time my body and mind have been overtaken by a trigger that seeks to undermine my trust in my current levels of safety and well-being, I believe I can trust myself to remember that I am safe and loved.

In almost 50 years of believing that I can heal and developing a belief that is stronger than the fear of any moment, I have discovered a system that has a proven ability to create deep, lasting healing because I believed, paid attention and never gave up.

The system has proven powerful at moving combat veterans from war trauma to confidence and security in the safety of daily living as civilians. It has moved traffic accident victims into confidence behind the wheel. It has moved victims of domestic violence from fear, withdrawal and repeated victimization to self-possessed, self-confident people of strength. It has unlocked negative personal habits for many who chose to hide their fears behind behaviors that gave temporary relief, but didn’t resolve the problem caused by underlying trauma.

The common element in each instance is that each person who successfully activated their self-healing systems and healed themselves of the effects of trauma chose to believe.

For each of us who have been negatively impacted by trauma, there are countless moments of fear. In each moment of fear, there is also the opportunity to believe; believe that the fear is a signal of something ready to be healed. Believe that the body is showing old fears because you are ready to shift into healing.

For each one who chooses to use my system for healing trauma, there is a moment of choice to out-believe the fear.

I believe you can. Let my belief in you encourage your belief that you can do this.

Now, it’s time to believe you can heal.

Having survived Childhood Trauma then became a therapist, Tamara quickly found herself dissatisfied with what therapists offered her when it came to healing her trauma.

Dedicated to figuring out how to truly and deeply heal, Tamara began studying and didn’t quit until she had developed a system that empowers survivors to activate their self-healing system.

Now the founder of Trauma Free Nation, Tamara supports survivors as they move from Overwhelmed by cPTSD symptoms, Triggered by daily life and Discouraged about where to turn for help to Calm in their bodies, Confidently eliminating triggered responses and Joyfully living Free of Fear!

Split-Sheet Exercise for Helping You Stay Calm Instead of Triggered

Looking for a way to get your PTSD triggers to stop? In this post, I’m going to teach you something that I’ve developed called The

The Ready for Fight or Flight State in CPTSD

Have you heard of the Ready for Fight or Flight Response? I discovered it as I began doing relaxation exercises to try to reduce overall 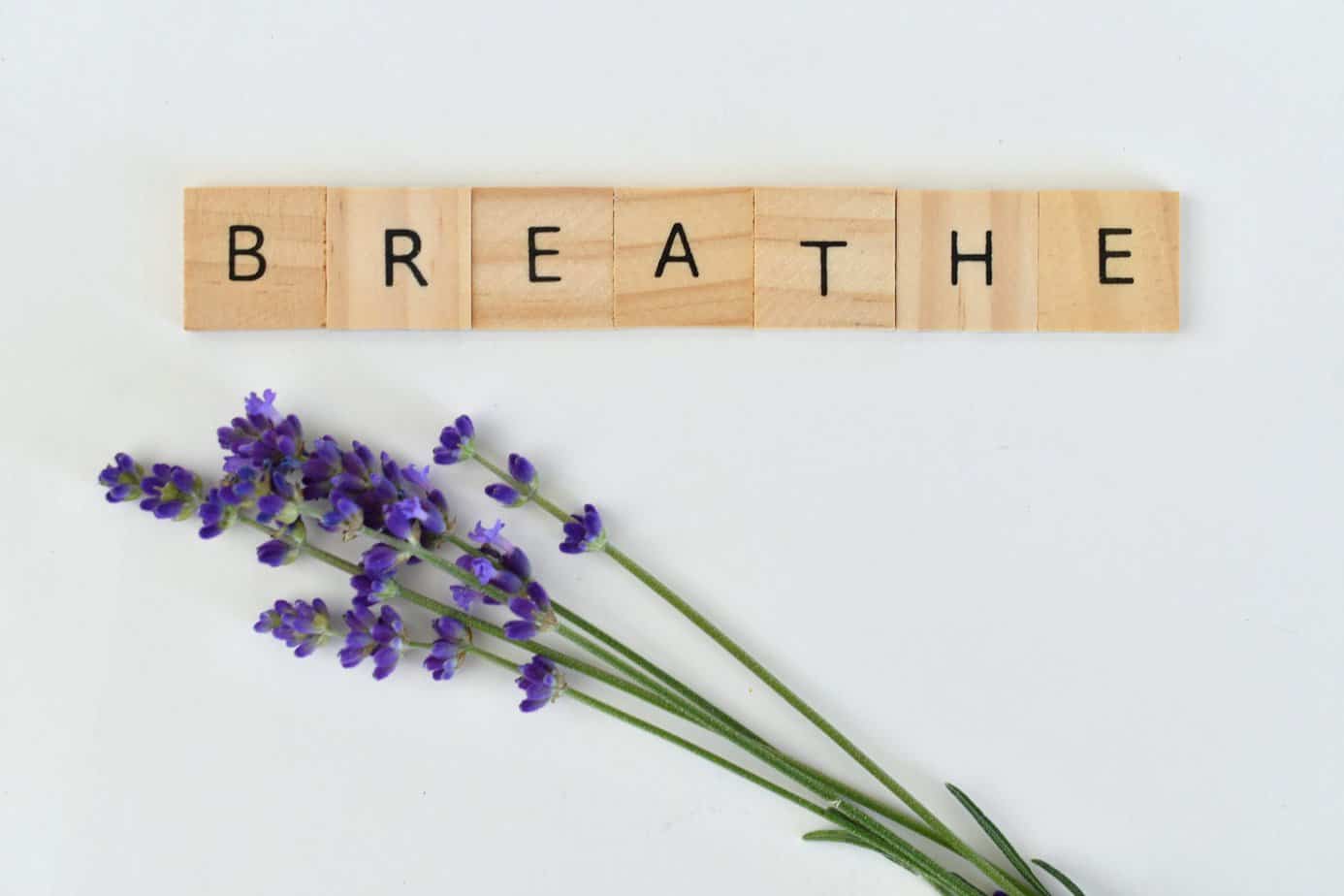 Did you know that you can increase your anxiety and fear using those breathing techniques that are supposed to help you feel calm?   In 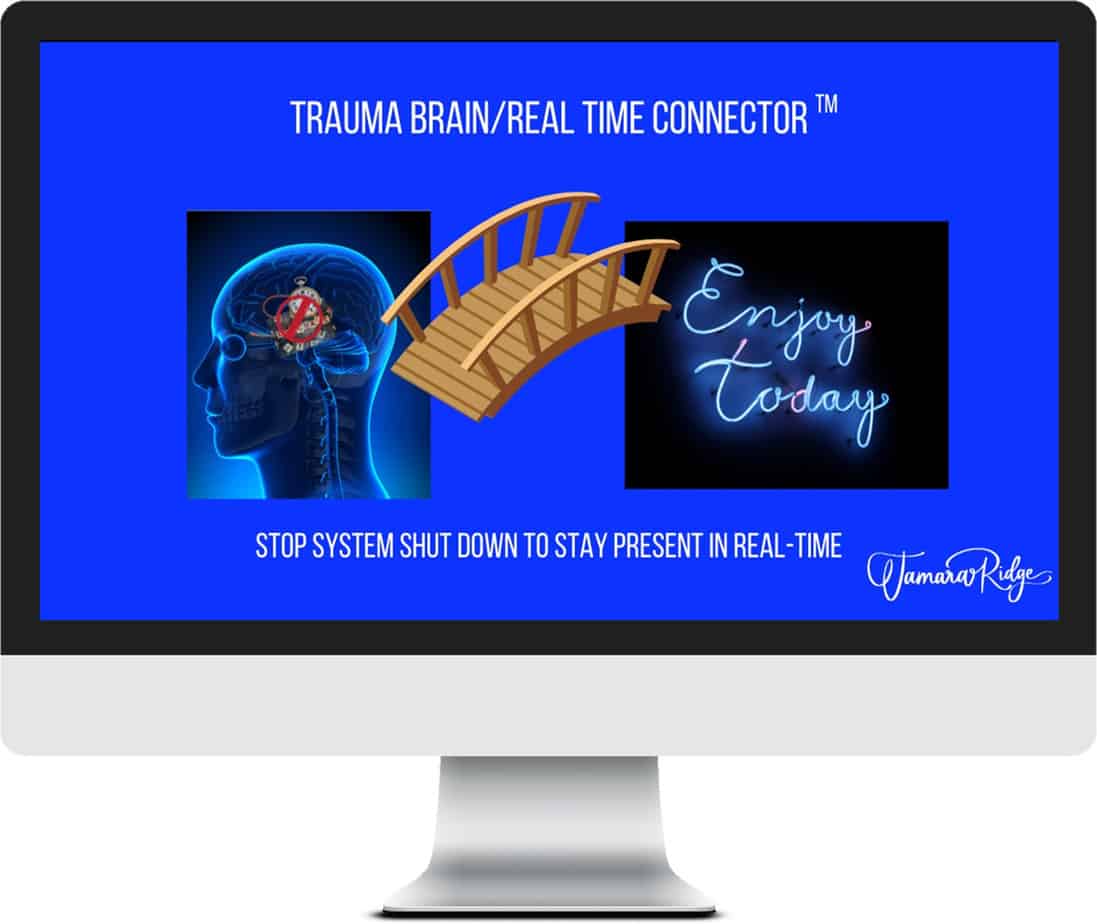 Do You Get Stuck In Triggers Without Warning?

In this post, I’m going to explain the Trauma Brain/Real Time Connector found inside the TraumaErase Method Academy. This is important for someone who wants